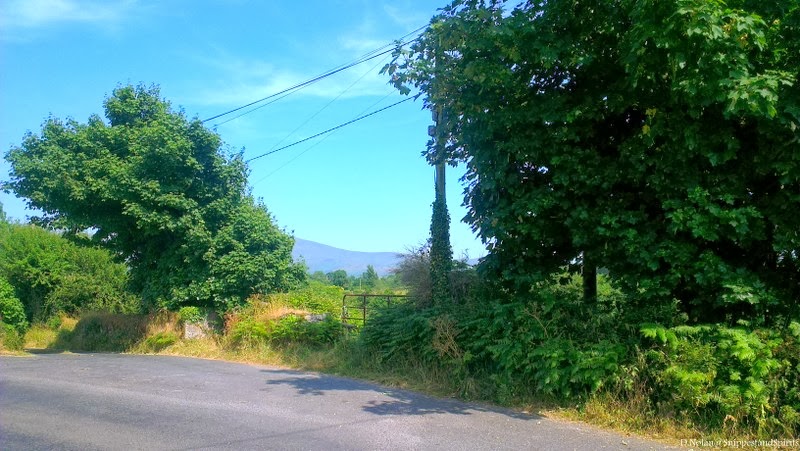 BANG!
It burst, this life giving pathway had been bulging for quite a while now, struggling with the flow.
Its threads hang loosely, as the dark fluid begins to rush upward.
There was no warning, no signals or signs to alert us what was to come.
He had been busy these past few weeks. Preparing for their homecoming, he wanted them to feel welcome. He wanted to let them know they have been dearly missed from the heart. People had been remarking how well he was looking. Walking the dog daily was starting to pay off. He was feeling good about himself and his boisterous dog was so much calmer. He and this energetic golden retriever had started to become good friends, companions. The young dog no longer chewed his way through the house. They had begun to fit into a routine together, each knowing what the other was doing.
There was much to be done before they arrived. The windows needed to be cleaned, he wanted to plant some herbs and flowers in the little patch of soil at the front of their stone cottage. The living room ceiling needed to be painted. Not one for making things easy on himself, he climbed up the ladder with only a small paintbrush in his hand, to give the entire ceiling a brand new coat of white.
He often likes to test his stamina in anything he does. He must always kick his boot at the turnaround point on their walk. He would never be able to rest easy knowing he did not make that end point, that he did not complete his task for the day. He detests giving up on anything. He used to run around the small woodland at the back of their old house. All the beautiful trees that he had planted with his own loving hands, he would do twenty laps around his little forest, no more, no less.
He notices the grass getting long, it was a nice dry day, he decided he may as well get to it. He pulls the lawnmower out of the small wooden shed, gives it a quick clean removing some cobwebs with a rag he had in his back pocket. He is quite fastidious with his cleaning, it is almost a ritual for him helping to clear his mind. A therapeutic routine whilst he zones out, dreaming up the next profound line for the complex character he is in the midst of creating in his writing.
He wheels the mower out onto the grass. He opens up the black plastic cap on the fuel tank, it is still quite full, the fumes of petrol fill his nostrils. He begins to feel slightly light headed. It is a long lawn but not very wide, there is a large wooden deck connecting the side of the house to the green grass. It should not take him long to get this job done. Then he can relax and have the soup and brown bread that he had been looking forward to all morning.
Two swallows rest on the electric wire that stretches from the house to the electric pole on the other side of the rural country road. The swallows chirp happily in the Spring sunshine. The mountains can be clearly seen today, they stand proudly overlooking the green land. The cattle happily graze on the new shoots of soft green grass, the baby lambs timidly bleat as their mother walks off to find a fresh patch. The family dog as always, is by his side, hoping they can play, eagerly wagging his tail, drool dripping from his mouth as he lets out short pleading barks. 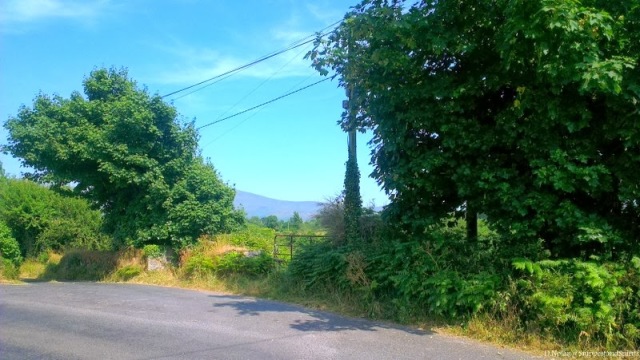 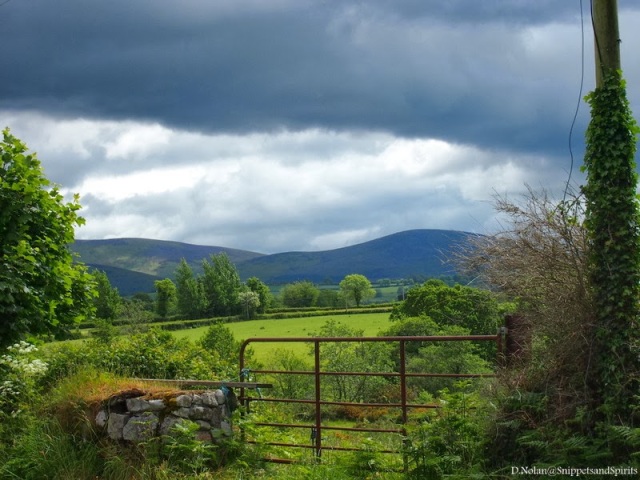 Three months pass and it is time for her to leave with her boys. He is now able to walk, he is able to embrace her, the strength she once knew from those loving bear hugs that she always misses has almost returned. They cannot speak any words, they are too choked up. Each of them know.
No words need to be spoken. She is proud of him.  He has been truly amazing and admirable in the cold terrifying face of that repulsive word. Stroke.
This “Thankful Thursday” words cannot express how thankful I am that he only had brief “conversations with death”. It was not his time. He still has much to do in this life. He still has a wealth of wisdom to pass onto his daughters and his precious grandchildren, all seven of them.
Today I am linking with the fabulous Always Josefa for conversation over coffee and the gorgeous Rhianna for ThankFul Thursday @ AParentingLife