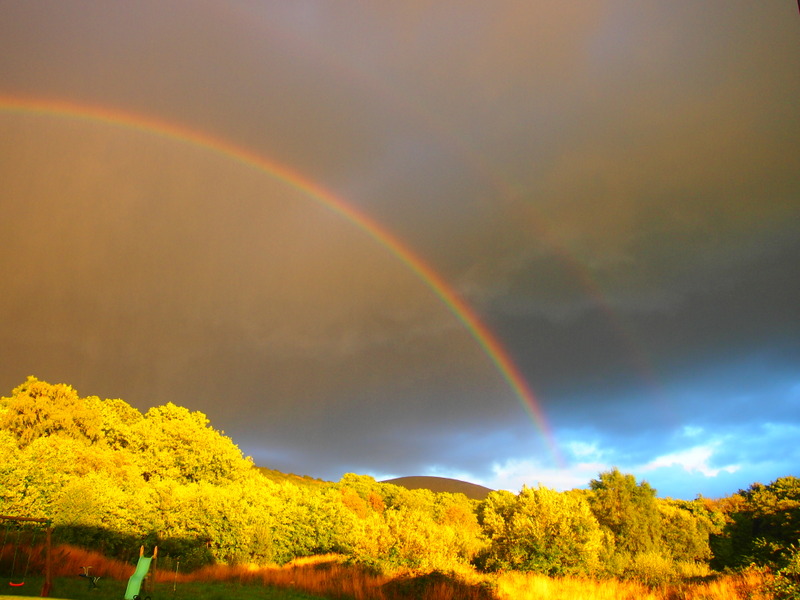 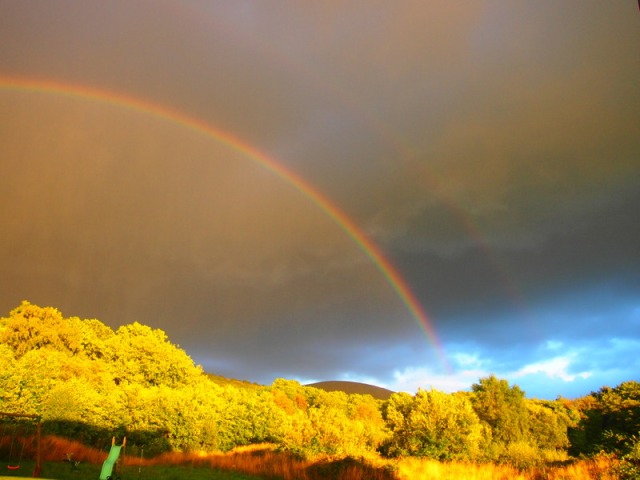 We need to change the biology books.

It needs to be taught in school so that we can tolerate and accept rather than judge.

Just like the biology text books were changed to teach Evolution. A theory that has been proven time and time again. Variation in human sexual orientation needs to be explained in a biological way.

Biology can show us how to accept and understand that homosexuality is biological and not a “choice” made by an individual.

Do you remember when you decided to be heterosexual? I certainly do not.

You are born with the innate knowledge of your sexual orientation be it straight, gay or bisexual.

This is why we all look so different. Biology has many possible variations. From body shape to hair colour.

A recent 2015 peer reviewed article has been published in the scientific journal “Psychological Medicine” This study has shown some common genetic markers between 800 gay men. 800 is a robust sample size for any study. The men studied were all openly gay and brothers including non identical twins from 384 families.

The study analysed the genes of these men looking for ever so slight differences in their genetic codes but differences that can be seen in the same place for all the men. As a result they identified 5 areas of difference that all these men had in common called SNP’s or Single Nucleotide Polymorphisms. These are tiny differences however they can be significant in affecting whether certain genes are switched “on” or “off”. The differences were seen namely around Chromosome 8 and the X chromosome. Incidently the X chromosome is the only male gene passed onto females.

The next part of this study is work yet to be done which will compare the “SNP’s” to those of heterosexual men.

Like most things in biology it is multi factorial. Other factors can influence genetics. In a process known as epigenetics. This is where the environment can switch genes on or off.

In simple terms a person may be born with a genetic predisposition to homosexuality. However for example the regulation of  sexual hormones such as testosterone may be normal in this individual. therefore the person may never exhibit homosexual traits.

However if an individual is particularly sensitive to the regulation of testosterone than this along with the genetic predisposition and other environmental factors can switch the “gay genes” on. I must stress this is not something that anyone has control over. Its about biochemistry.

Considering both these factors it has been shown that homosexuality can run in families.

Some question the evolution of why homosexuality occurs when it could be seen as a dead end for a population who cannot produce offspring. One reason homosexuality is maintained from generation to generation may be that women whom inherit the genetic factor (yet to be completely identified) that can cause homosexuality have been shown to have a higher fecundity rate ie. have more children. This compensates for the lack of offspring and keeps the homosexual genetic factors in circulation.

Homosexuality is seen throughout all cultures and in many many different species of animals. Yes we humans are also animals as much as we do not like to think of ourselves as such.

I am no expert in sexual genetics of humans. However I have a degree in biology/zoology. I work in the area of molecular biology. Every day I test theories using genetics. These “theories are backed up by evidence from other methods that give us the same answer.

So one may argue that science is all theory and no truth. The truth is theories are not influenced by religious or cultural believes. They are ideas that are proven by evidence again and again in many different ways.

I am not a religious person. However I am a respectful human being.

I believe that nobody should be made to deny their biology, their own individual genetic blueprint.

Marriage pre-exists all religions. Marriage is ancient and tribal.

Marriage was created by people not by God.

It was originally created by men as a way to “own” women in their tribe or community.

Therefore using the pretense that same sex marriage is a sin does not make sense in
both a biological and a religious sense.

Australia you beautiful diverse multicultural country embrace your rainbow and tolerate same sex marriage like the rest of the world.

Please note:  I have greatly simplified the science.

However I think we cannot deny that there is a biological basis for sexual orientation and ethics should probably dictate in enforcing that we no longer need to research it. It is what is is and we are all human.

Linking with Essentially Jess for IBOT